Getting the character in 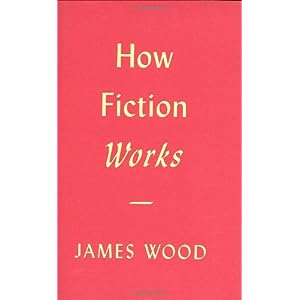 In "How Fiction Works," which I continue to recommend, James Wood talks about how many novels begin with what he calls "descriptions of photographs," scenes where characters are introduced by describing their appearance or their manner of dress.


I've posted before about the common misconception that a novel needs to start with action of the car-chase/swordfight variety.  But it bears repeating, because a lot of authors struggle with first pages, and first pages are very important.


Your goal as an author is to quickly introduce a character and a problem.

Dropping into the story in the middle of a swordfight usually isn't the best way to do this. When you have action without context, there's nothing at stake and the reader won't engage with it. Your introduction to the character gets buried in the mechanical details of the fight or the chase, and the set piece ends up being counterproductive.  The fight is all surface detail, another way of describing a photograph.

A good first page could be a character sitting in an exam room at a doctor's office, waiting for a test result.

A good first page could be the protagonist telling his wife a lie.

Your goal is to show the reader something about the character and to engage the reader in what is going to happen next.

What you don't want to be doing on the first page is describing a house or a town, or talking about what a character looks like.  A lot of great authors have begun books by establishing the setting and then zooming in toward the character, but it's out of style in a contemporary novel, and these openings are often obstacles the reader has to get past to get into the story.


There is a very good, very valid rule that something needs to start happening immediately in a book.  The thing that happens should be beginning of the story.


The rule is to grab the reader and not let go, but action sequences are not what grabs readers.  When you have action without context, there's nothing at stake and the reader won't engage with it. Your introduction to the character gets buried in the mechanical details of the fight or the chase, and the set piece ends up being counterproductive.
Posted by Daniel Friedman on 7/13/2010